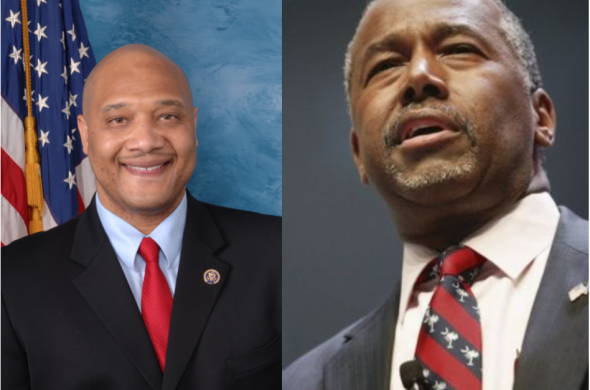 I was listening to an interview with U.S. Representative André Carson on NPR yesterday.  Carson is one of only two Muslims in Congress and was being asked about the violence that is connected with the Muslim faith. Congressman Carson was giving the standard moderate Muslim response that the texts in the Qur’an that command violence […]