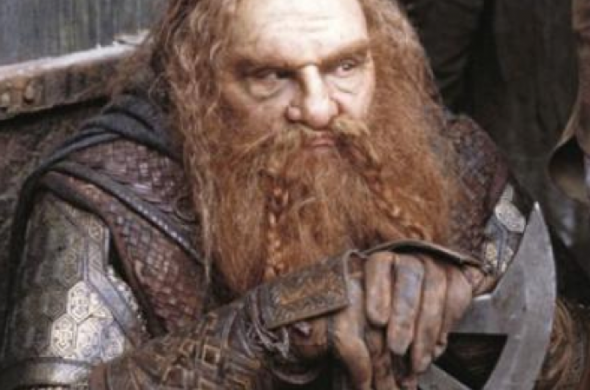 Actor John Rhys-Davies’ comments about radical Islam and our political correctness (while being interviewed by Adam Carolla) were trending all over social media last week.  Rhys-Davies is best known for playing Gimli in The Lord of the Rings series, as well as his role as Indiana Jones’ friend Sallah in the Indiana Jones movie series. […]