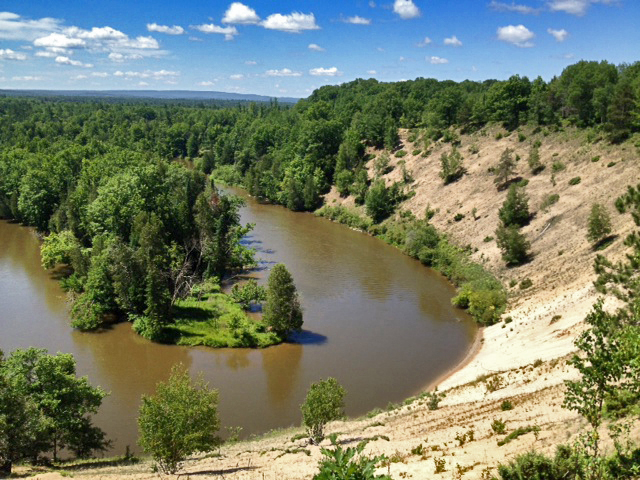 What does the Bible say about anger? Ditch Your Goals for Adventures, Ditch Your Anger for Peace I’ve struggled with anger for most of my life. There are generally two types of anger.  One is projected toward a specific person or persons like the spray of a machine gun, the other is brooding and internal […] 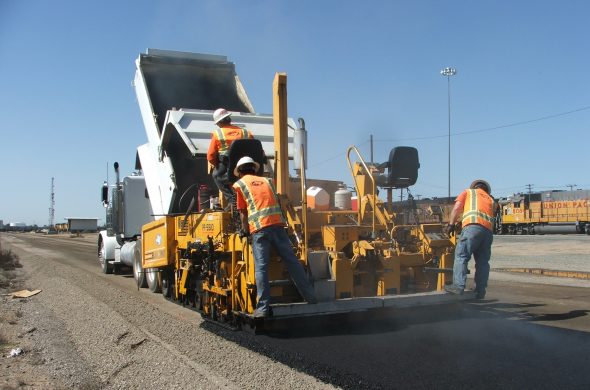 The typical knock on religion in secular, academic circles is that it was something primitive cultures came up with to explain the natural phenomena around them.  They didn’t have science, so they conjured up an idea of “god” (typically “gods”) to explain the unexplainable.  With our modern day technological and scientific discoveries, we can now […]