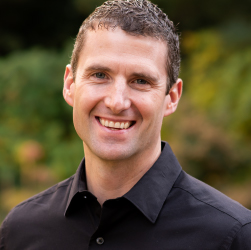 Listen below or subscribe on iTunes or Google Play Nick and Noah talk through the desire that is underneath the desire to look at pornography, and how the only real way to find freedom is to have that desire met in legitimate ways. Listen in to find out what those legitimate ways are and how you can get […] 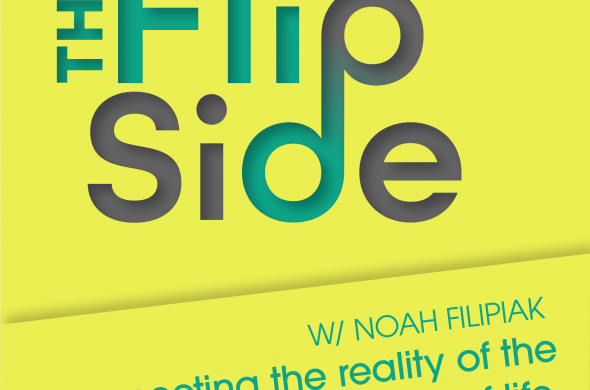 Episode 25 is a podcast within a podcast, as we revisit one of the most important, and most asked for topics:

The mailbag addresses fearing God and if God is always disappointed in us.

We spend time in Matthew 3:16-17 for guidance on how to spend daily rhythm time with Jesus.

And the topic of the episode centers around knowing what The Best Thing is. 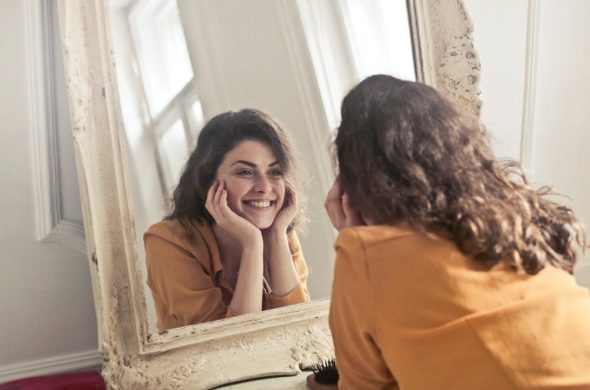 It sounds kind of bad when you put it that way, doesn’t it?

Our culture has adopted lust, casual sex, and pornography as normal and expected behavior, as if there are no consequences attached. Meanwhile, each of us deals with the litany of consequences that these behaviors bring with them, both internally and affecting our society at large.

The first annual State of the Podcast talks about the Flip Side Podcast Survey and some upcoming improvements to the podcast.  Topic of the day is how to live for Christ in this messed up world. How to stop from being gradually assimilated into the world’s way of operating, particularly around the around of sex, but also in how we view Scripture and our overall worldview. 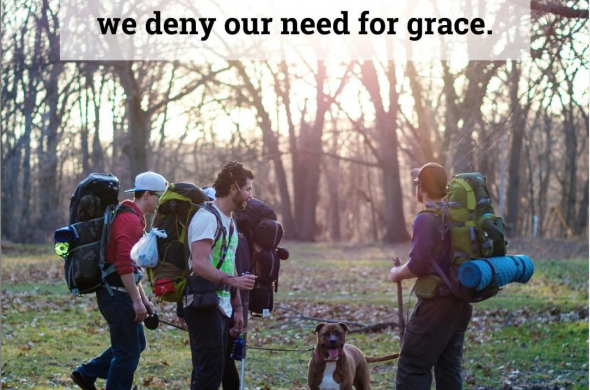 Most of us, especially us guys, like to think of ourselves as tough, strong, and self-reliant. If I’m in trouble, I’ll get myself out of it. If I’m lost, I’m not asking for directions. If there’s a car on top of my chest, I’ll gather my gusto and push that sucker off, thank you very much. I’ll help you, but I’m certainly not in need of your help. This then bleeds in whenever we hear the topic of accountability broached by a pastor or in a sexual purity conversation. I don’t have a problem, and even if I did, I’d be able to figure it out myself. 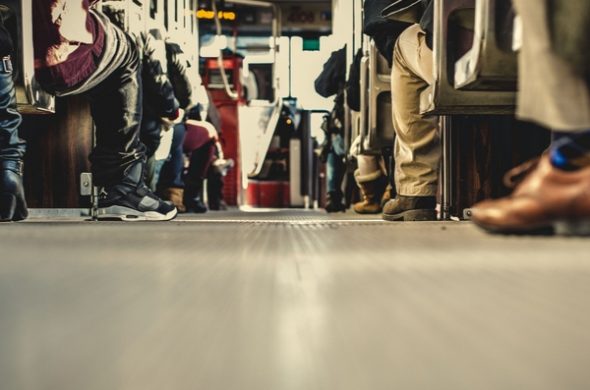 “My dad told me it’s okay to look, as long as you don’t touch,” a large, well-past-puberty 8th grader once told me with a smile.

One could argue that it’s better to look and not touch than it is to give unwanted touches, which is obviously true. This is probably what this father was trying to teach his son. But the fact that unwanted touches bring great harm does not mean that “looking without touching” is a victimless crime, as this dad had led his son to believe.