How Gay Celibate Bible-Believing Christians are breaking the mold of the LGBT vs. Christian debate 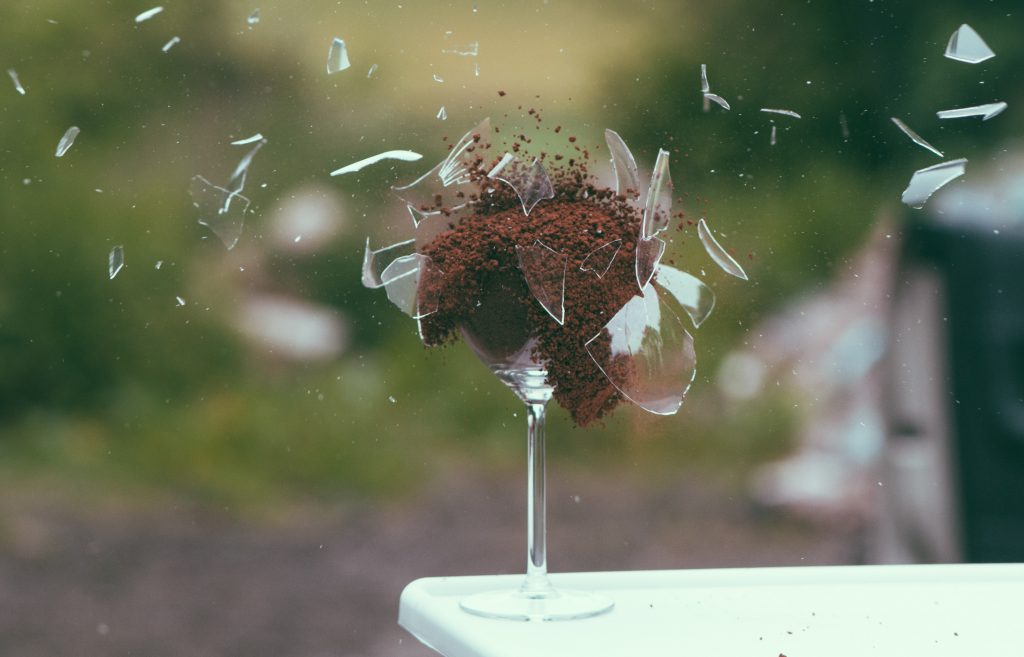 In my recent post on both sides of the Arizona “Anti-Gay” Bill SB1062, I tried to lay out both sides of the bill: why it’s scary to have it and why what it was responding to (the Elaine Photography lawsuit in New Mexico) is equally scary.  I want to show that the Christian/Bible vs. LGBT/Gay Rights debate isn’t as black and white as it’s been made out to be.  What’s interesting is that the standard views on both sides of the debate can’t handle the notion that there is grey area here.  The idea of a middle ground, or a third stance, or an elevated conversation seems to shatter the one-sided, only-one-voice-allowed, stance from which each side makes their case and then vigorously launches their grenades from.  Here are some things to consider that I hope muddy up the waters for everyone, with the hope that in these muddy waters we might find an agreeable solution devoid of name-calling and abounding in civility and actual love from both sides of the fence: (Not that we’ll all agree–I’m not that delusional!  But something agreeable for our overall society and relationship together.)

*A nuance that needs to be noted is that there is a wide spectrum of homosexual attraction and struggle, which I spell out in detail here.  There are many cases of those who have been able to change and overcome their homosexual attraction.  This does not mean they are the rule, or even the exception to the rule.  It is a reminder that every situation is different and it’s best not make “rules” here.  Not everyone’s struggle is of the same magnitude and these legitimate cases (which are very important to this conversation in and of themselves) do not negate the countless amount of homosexuals who did not choose who they are attracted to, have tried everything under the sun to change and are unable to, so thus have accepted who they are.  While this group does not make up 100% of the LGBT community, they make up a large portion of it and is who I am referring to here.

And it’s not me, some straight heterosexual pastor, who is championing this message–it’s Gay Celibate Christians themselves.  No matter how entrenched the standard LGBT and standard Christian sides are, the Gay Celibate Christians are growing in number and their voice is getting louder.  I pray it will be loud enough to puncture the earplugs of both sides.  Observe:

Please post in the comments any other Gay Celibate Christian resources that you know of.

The Parts of the Bible I Don't Like
The Elephant in the Church Room: Homosexuality
Why a Gay Celibate Christian Keeps the Label of "Gay"
Homosexuality Sermon and Q&A with Gay Christian Jim Decke
What does the Bible say about same sex attraction?