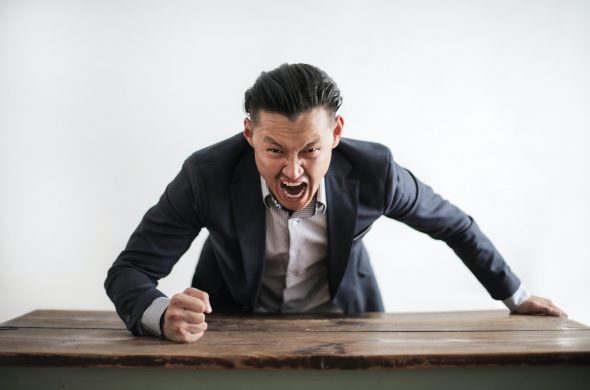 Most people have been in agreement and very supportive. A few were distracted by my analogy of “How would you like it if you were doing the best you could at your job and people were belittling and insulting you for it?”… saying that our government officials are not doing the best they can (therefore we can insult them). I wasn’t expected that distraction to be there, as it’s obviously not the point of the post, but decided to keep it in after people started commenting. But what really got me thinking was the few commenters who referred to Jesus and John the Baptist calling 1st century religious leaders a “brood of vipers.” Saying that since Jesus and John set this example, then we by all means can do that to our government officials today.