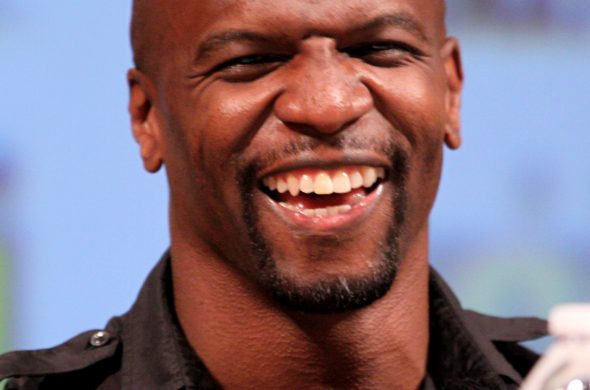 What first drew me to actor Terry Crews was when he made headlines for boldly speaking out against pornography.  He shared his own struggles with it to his fans (see video below) and it made national news.  The more I looked into his life, the more substance I found.  What I discovered was a courageous […] 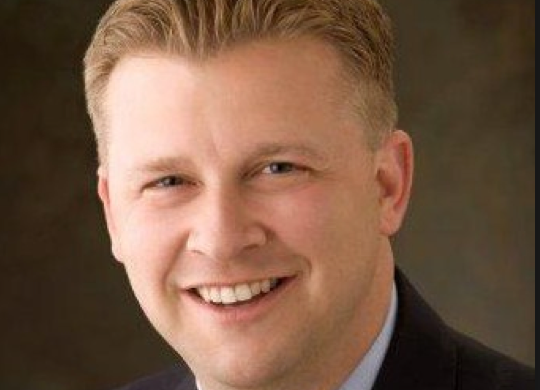 The State of Utah recently declared pornography to be a public health crisis via a resolution drafted by 23rd district Senator Todd Weiler.  Noah Filipiak interviews Senator Weiler about the perils of pornography, the flak Senator Weiler has received (including from Seth Myers and Whoopi Goldberg), what can be done to find freedom from pornography […] 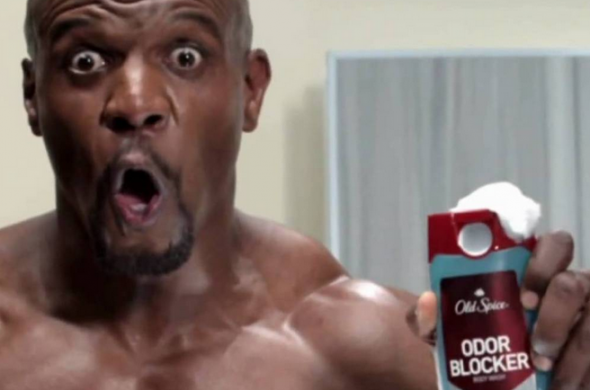