The Lies of Lust: Stolen Humanity 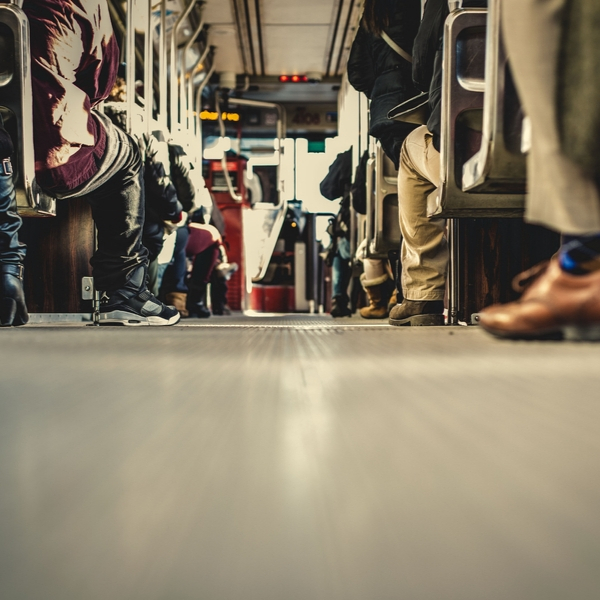 “My dad told me it’s okay to look, as long as you don’t touch,” a large, well-past-puberty 8th grader once told me with a smile.

One could argue that it’s better to look and not touch than it is to give unwanted touches, which is obviously true. This is probably what this father was trying to teach his son. But the fact that unwanted touches bring great harm does not mean that “looking without touching” is a victimless crime, as this dad had led his son to believe.

Follow me
Noah Filipiak
Small Groups & Young Adult Pastor at Ada Bible Church
After 13 years of urban church planting, Noah is now prepping for a PhD in Old Testament / Ancient Near East history and is on the pastor team at Ada Bible Church.He is:
Author of Beyond the Battle: A man's guide to his identity in Christ in an oversexualized world
Host of the The Flip Side Podcast
Join an online men's small group led by Noah and team at BeyondTheBattle.net